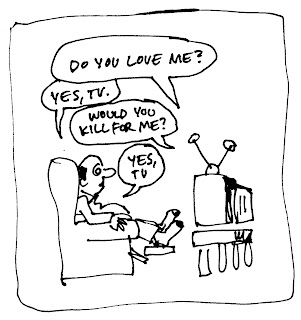 Special thanks to Steve Stwalley, founding member of the Minneapolis cell of The International Cartoonist Conspiracy, and creator of the awesome comic Soapy The Chicken, for donating the scanner to my hapless cause.
Posted by R. Lootine at 4:23 AM